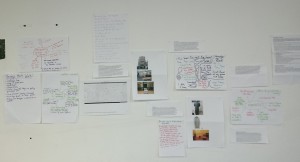 Rehearsals for A First Class Death are in full swing! So far, we’ve been discussing our own memories of funerals, researching about the history of the Lower Marsh area, and creating the characters to populate our play.

It’s been a busy couple of days, but we thought we should tell you a bit about our acting company who will be guiding you through your journey with the London Necropolis Railway. By way of introduction, we asked them to share with you the song that they would like played at their funerals.

So what song would you like people to remember you by? 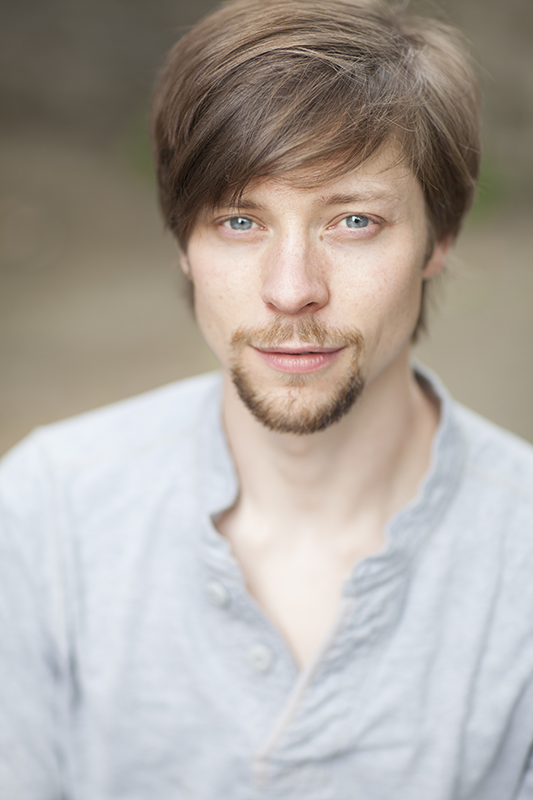 Julian Pindar
Hope There’s Someone
(Antony and the Johnsons) 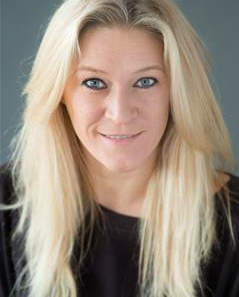 Marie Blount
Here, There and Everywhere
(The Beatles) 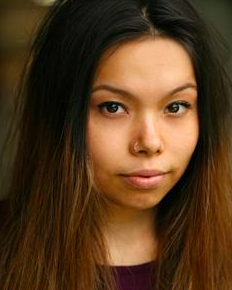 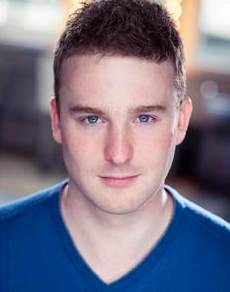 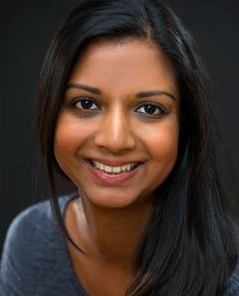 Chandni Mistry
Out of the Blue
(Electric Light Orchestra) 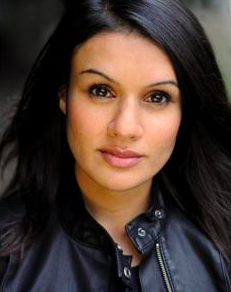 Rajneet Sidhu
Walking on the Moon
(The Dream)

The London Necropolis Railway existed from 1854 to ...