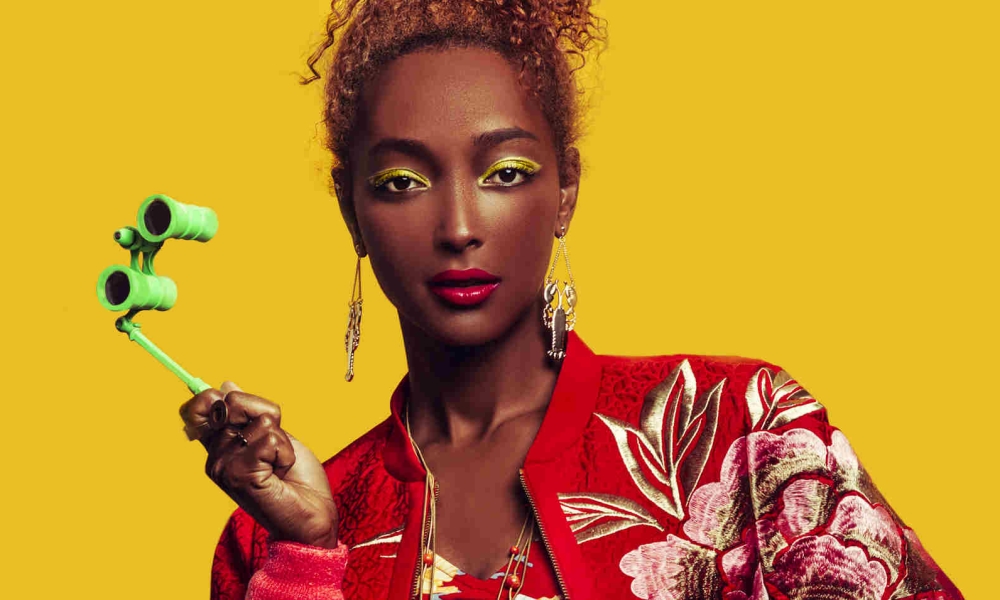 2022 marks the 15th year of Grimeborn Festival at the Arcola Theatre. Our reimagining of Carmen will run as part of the festival from 9th – 13th August at 7pm. Click here to book tickets.

The festival programme for 2022 is brilliant as always and we are delighted to be part of it. Here are just a few of the other productions you can catch this year: 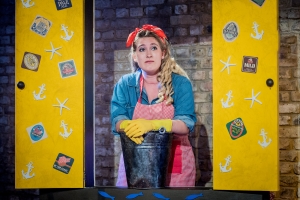 Spectra Ensemble returns to Grimeborn with its acclaimed revival of this 1914 opera by Suffragette composer Ethel Smyth, complete with all the quintessential sounds and sights of British summertime.

June 1953: peace reigns in Europe, and the waters of the English Channel are troubled only by holidaymakers, as Britain celebrates the coronation of its new Queen. Young and old alike have flocked to Margate for summer loving and strolls on the promenade.

But at a quiet pub set back from the seafront, the landlady has a nuisance on her hands. She’s confronted with a suitor who simply won’t take ‘no’ for an answer. And, when he comes up with a last-ditch plan to win her heart, our formidable heroine gives him more than he’d bargained for…

Returning following a sellout season at the Arcola in 2019 with Rossini’s Count Ory, Opera Alegría continue on their own journey to chart a course that balances respect for and joy derived from opera, and bringing it to new audiences in ways that make it ever more engaging and accessible.

Tamino and Pamina find themselves caught between the machinations of the Queen of the Night and her enemy Sarastro, on a quest for truth, honesty, love and balance. 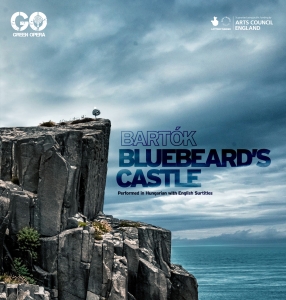 Green Opera is the world’s first environmentally sustainable opera company, bringing together artists with a passion for environmental practice in this synthesis of art-installation and theatre.

Judith stands on the threshold of Bluebeard’s Castle. Seven doors are locked before her. Needing to know what secrets lie beyond the doors and within the man she loves, she steps into the darkness.

This innovative production of Bartók’s only opera explores the obsessive desire of an artist-muse relationship and how women interact with male fantasies projected onto them.

A little sin can’t kill you… Can it? Experience the world premiere of an original musical that blends jazz with contemporary pop to tell a story of hope, ambition, and betrayal. When an unexpected inheritance injects wealth into a group of working-class friends, it’s only a matter of time before opportunity corrupts the minds of those who encounter it. Watch a turbulent two years unfold into devastation. From the mind of a young, new writer. A mixture of sharp wit, exhilarating drama and a vibrant score drops you into 1920s New York. 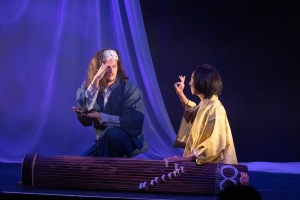 A ferryman takes a woman across the churning waters of Sumida River in search of her lost son, but all she finds is a ghost child. Poignancy and comedy mix in a shifting kaleidoscope of sign languages and spoken word, where Deaf performers are played like musical instruments, where drums beat to the sound of speech and song, where silence is as deep as the world. Verity Lane’s scintillating production is a re-imagining of a 650-year-old Japanese Noh (mask) play Sumidagawa which inspired Benjamin Britten to compose his musical parable Curlew River. It stars Chisato Minamimura as the Mother and Brian Duffy as the Ferryman, with percussive music and haunting shadow play.

The Unravelling Fantasia of Miss H

The Unravelling Fantasia of Miss H. is a poetic portrayal of a Victorian woman imprisoned by a society intent on control.

It is 1837 and Mary has been arrested for a breach of the peace. She is an outspoken woman and the authorities of Doncaster are confounded. They sentence Mary to a lifetime confinement in Wakefield Asylum.

Mary Frances Heaton’s tale is told through her own words, her defiant protests stitched into embroidered samplers and discovered in the asylum years later.

Mary’s struggle to hold on to her identity and reach the outside world speaks across the years, her outrage at a corrupt system urging us to ask ‘How much have things have really changed?’

This contemporary opera is a new composition by soprano Red Gray and Sarah Nicolls with her inside-out piano.

Visit the Arcola website to see the full programme.

Announcing dates and locations for Carmen this summer