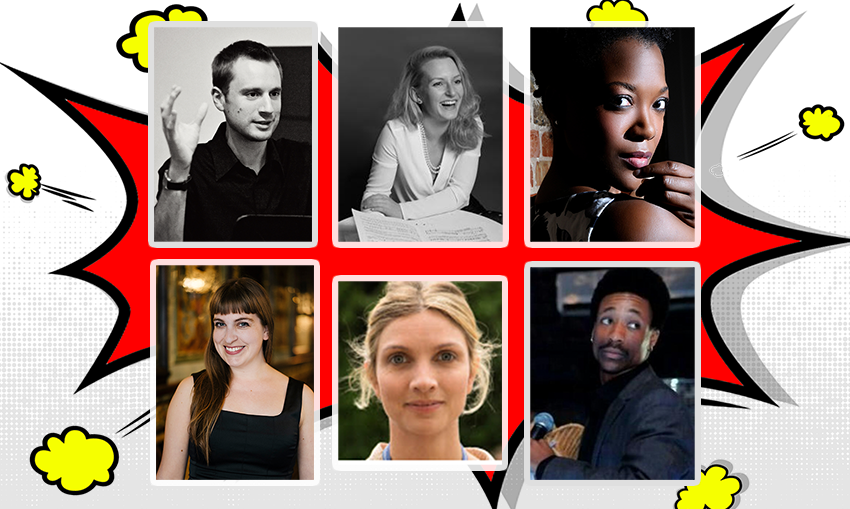 We are super excited to introduce our talented music and drama workshop leaders who will be working with the young people’s groups in our Die Fledermaus parallel productions at Cranmer Primary School and St John Bosco College….

Elliott aka WordPlay is a storyteller through and through, skilled in both spoken and written word. As a spoken word artist he’s performed on some amazing stages and at some prestigious events including The Manorlogz Vox Africa, TedXYouth and the London 2012 Games. His written work has seen him teach across the world from London theatres to Portugal, Ghana and more. Having never grown out of his love of stories, he has made them his life, from poetry and plays to running with the bulls, surfing and jumping out of planes!… Now he’s turned that passion and inspiration into his first graphic novel Winter Solstice, out this Christmas 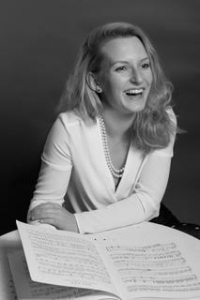 Natalie Burch specialises in vocal accompaniment and is widely in demand as a song pianist across London and the UK. She won the accompaniment prize at the 2015 Maureen Lehane Awards at Wigmore Hall, was a finalist alongside 2nd Prize winner James Way at the 2017 Kathleen Ferrier Awards and is a 2018 Britten-Pears, Leeds Lieder and Samling Young Artist.

Natalie co-directs a multi-voice song ensemble, SongSpiel, with whom she is touring Cheryl Frances-Hoad’s The Thought Machine through 2018/2019 in an Arts Council funded project with Ensemble Perpetuo. With the group, she is also in the midst of a project performing and recording William Marsey’s Austerity Songs which was commissioned by SongSpiel in 2017.

Natalie is a staff pianist at the Guildhall School of Music & Drama where she was a fellow and gained her Masters with distinction under Eugene Asti and Andrew West. She studied at Chetham’s School of Music and in 2014 graduated with first class honors in musicology from King’s College London with piano at the Royal Academy of Music.

She is very grateful to her sponsors at the Leverhulme Trust, Help Musicians UK and the Guildhall Trust.

Elen is a freelance Youth Drama Director and Educator who has extensive experience working with young people, directing a number of school productions and teaching key drama skills, most recently as the head of Drama at ACS International School. In addition, she has worked alongside a number of companies including the National Theatre’s New Views project, Shakespeare School’s productions and the International Schools Theatre Association.

Currently, Elen is working as a Youth Theatre Director for Lewisham Youth Theatre and as a Storyteller for the Dulwich Picture Gallery devising drama with young people from the Baytree Project. She is also currently setting up after school drama clubs in collaboration with Montage Theatre Arts and The Albany Theatre to make Performing Arts more accessible to young people in her local area.

Creatively, she is inspired by the work of theatre companies such as Peeping Tom with their focus on hyper-realisation as well as the likes of Frantic Assembly, Theatre Complicité and Cheek by Jowl, whose work demonstrates the beauty of combining historic theatre making with contemporary innovations, stretching the boundaries and reaching new levels. She is equally interested in verbatim theatre and exploring contemporary means of storytelling, through looking at the political as local. 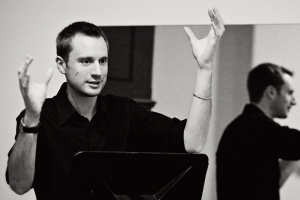 James is a freelance Musical Director and Animateur, working primarily in theatre and music education.

Recent projects include working as Music Director for the New Zealand Young Shakespeare Company at the Globe, running community singing workshops at the Young Vic, and conducting the world premiere of a song cycle for 200 children young people with HMDT.

For a number of years James conducted the annual Lambeth Singing Festival concerts for 900 children at the Festival Hall. He regularly works with The Southbank Centre, Spitalfields Music Trust and Saffron Hall, and in the past has run workshops with companies including English National Opera, English Touring Opera and Surrey Arts.

Outside of music education, recent theatrical projects have included: MD’ing the European premiere of Yank! The Musical in Manchester and its transfer into the Charing Cross Theatre London, and National Tours of The Sound of Music (Assistant MD), Chitty Chitty Bang Bang (keys), and Top Hat (keys/accordion). 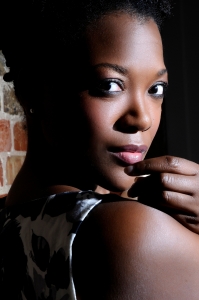 Abigail’s performances in newer works include the role of Queen Nanny of the Maroons in Shirley Thompson’s one woman opera Sacred Mountain (Tête à Tête 2015, Edna Manley School of Visual and Performing Arts, Kingston, Jamaica 2016); performer and originator of the role of Una in Melanie Wilson’s Opera for the Unknown Woman (2016 UK tour); Girl in Stephen Oliver’s The Waiter’s Revenge (Birmingham Opera Company); performances and recording of Michael Stimpson’s The Sharecroppers Son, (Ashley Wood Festival); Dido in Luca Francesconi’s Lips, eyes…..bang with the Thallein Ensemble; the role of Dido Elizabeth Belle in Shirley J Thompson’s Spirit of the Middle Passage at Queen Elizabeth Hall with the London Philharmonia; the roles of Jamaican girl and Mrs Grant in Richard Chew’s Mary Seacole The Opera and the role of Sara in Jonathan Dove’s Tobias and the Angel (Bollington Festival Opera). 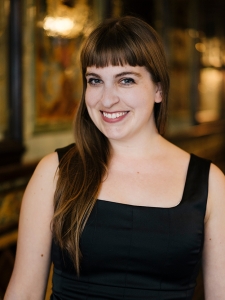