Felicity is in demand for solo oratorio, and performs and records extensively as a professional consort singer, including appearing on Eric Whitacre’s Grammy Award-winning choral disc, Light and Gold. She spent the festive season of 2015 as a soloist at Norfolk’s Thursford Christmas Spectacular, and she is also a singing tutor and experienced choral animateur, leading workshops for a variety of groups of people.

Felicity has just finished English Touring Opera’s Spring 2016 season, playing the role of Mama in Dust Child, a specially-written opera for children with special educational needs, alongside chorus in the mainstage shows. 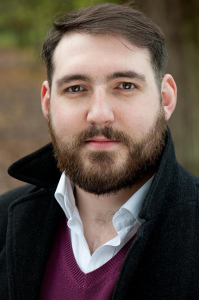 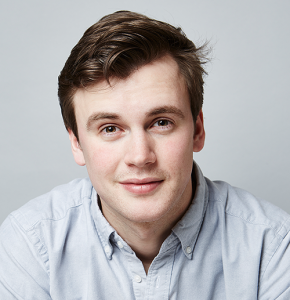 A keen recitalist, Nicholas has performed at the British Embassy in Paris, the Elgar rooms in the Royal Albert Hall, Cadogan Hall, and Leith Hill Place. He is equally at home on the concert platform and regularly appears as soloist for oratorio works including the Requiem Masses of Brahms, Mozart, Faure, and Durufle, Bach’s Passions and Handel’s Messiah. Nicholas is extremely grateful to have been supported by a Richard Carne Scholarship, and a Tutton Award by Help Musicians UK. He is particularly thankful for the continued support of Philip Carne and the Countess of Munster Musical Trust.
www.nmortonbaritone.com 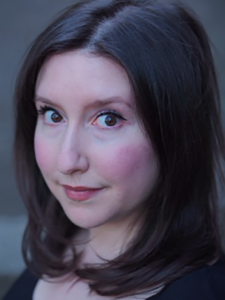 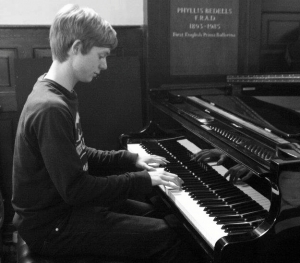 We are delighted to welcome Rachel Kraftman to ...