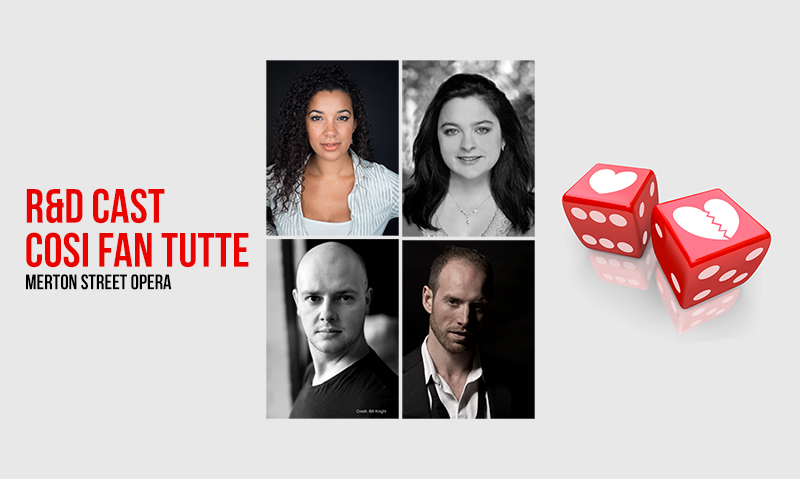 We are proud to announce our singers for the Cosi Fan Tutte street opera R&D. 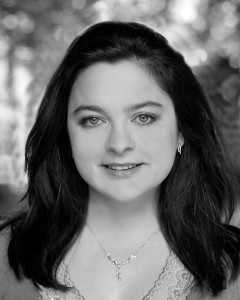 Lisa Howarth was born in Worcester, and studied English Literature at Cambridge University. After singing professionally with groups such as the Sixteen and the BBC Singers, she studied opera at the Guildhall School of Music and Drama, and in 2009, finished a year at the Cardiff International Academy of Voice. She has since worked for many UK opera companies, including ENO, Opera North, Scottish Opera, Garsington Opera and Bampton Classical Opera, and was, until December 2016, full time at the Royal Opera House, Covent Garden. Roles include Marguerite, Fiordiligi, Vitellia, Christine (Intermezzo), Leila, Julietta (Martinu’s Julietta), Mozart’s Countess and Mimi. On the concert platform, she has sung for many Choral Societies, including Worcester Festival Choral Society, Stratford Choral Society, Dartington Festival Choir, Gloucester Choral Society, Wantage Choral Society, South Chiltern Choral Society and Salisbury Musical Society. She was a 2013 Crear Scholar, studying song with Malcolm Martineau, and returned in 2015 to study on his Italian Opera Course. Future plans include a concert performance of Götterdämmerung (Gutrune) conducted by David Syrus, and further study on the Wesendonck Lieder with Malcolm Martineau. 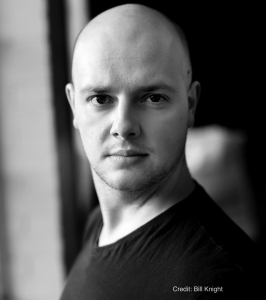 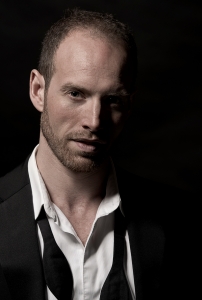 Nicholas trained at the Royal Scottish Academy of Music and Drama (now the Royal Conservatoire of Scotland). Recently he has appeared as Maxwell Davies’ Mad King with Shadwell Opera, made his debut at Sadler’s Wells with Independent Opera, played Count Almaviva in The Marriage of Figaro and Ceprano in Rigoletto for Opera Brava, Smirnov in The Bear by Walton, and covered the Gamekeeper and voice of the huntsman in Rusalka for Scottish Opera. In previous seasons, for Wexford Festival Opera he has played The Learned Judge, Trial by Jury, Andy Tracy in the European premier of Losers by Richard Wargo, Premier Soldat, Salome by Antoine Mariotte and Un Caporale delle guardie in Il cappello di paglia di Firenze by Nino Rota. For Glyndebourne: Footman/Waiter in Der Rosenkavalier and Gunner’s Mate, Billy Budd in the UK and New York. He has covered Pollux in Castor and Pollux and Walt Disney in Perfect American for English National Opera. He has appeared with RSAMD/Scottish Opera as Forester in Janacek’s Cunning Little Vixen in revival, Denisov, War and Peace in both Scotland and Russia, and Tchelio, L’amour des trois Oranges. Other roles performed include Arcalaus in Amadis de Gaule by J.C.Bach for University College Opera, Don Giovanni in France with Westminster Opera, The Officer in Philip Glass’s In the Penal Colony in London’s West End, played Emperor Überall in the Emperor of Atlantis, Junius in The Rape of Lucretia, both Dancairo and Escamillo, Carmen, Peter, Hänsel und Gretel, Lindorf, Les contes d’Hoffmann, and Antonio in Portugal’s Marriage of Figaro.

Away from the opera stage, Nicholas is a keen concert singer and recitalist. Appearances include Verdi’s Requiem at the Usher Hall, Edinburgh, Handel’s Judas Maccabeus and Israel in Egypt in the Chapel of King’s College, Cambridge, and Orff’s Carmina Burana in the City Halls, Glasgow, as well as regular appearances singing works such as Messiah and Bach’s passions throughout the UK and further afield. Before training as an opera singer, Nicholas studied at Jesus College, Cambridge, where, when not singing or playing rugby, he read history and philosophy of science. During his time at Cambridge he was a member of King’s College Choir. He began his singing career as a chorister at Peterborough Cathedral.