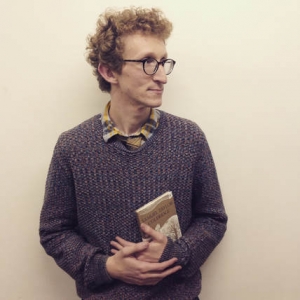 Leo Mercer is a producer and librettist, with a passion for getting new musical theatre and opera off the ground. Sharing Baseless Fabric’s love for accessible work with contemporary themes, Leo has worked on new musicals and operatic adaptations, including his own Kardashian rewrite of Mozart’s classic The Marriage of Figaro, The Marriage of Kim K! Originally from Manchester, he has produced work around the country, including at The Arcola, The King’s Head, The Bunker, Hope Mill Theatre and the Edinburgh Fringe with his own production company leo&hyde (www.leoandhyde.com).