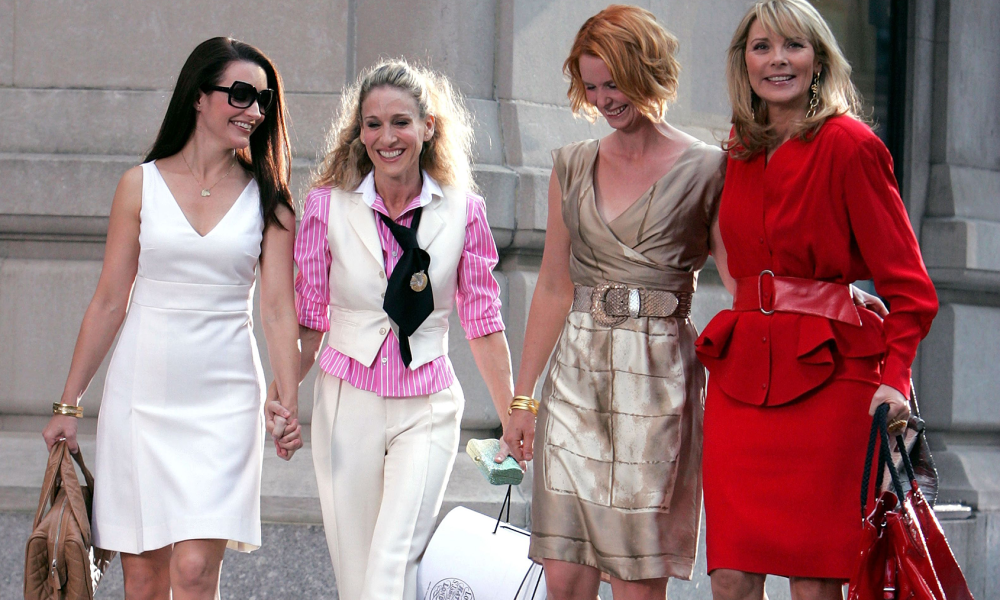 I’ve never been that interested in the idea of a ‘femme fatale’. What is that in today’s society? What woman is that confident/arrogant about her own attractiveness? I doubt anyone seen as gorgeously attractive – even a Hollywood star for example – doesn’t also have their own physical insecurities. 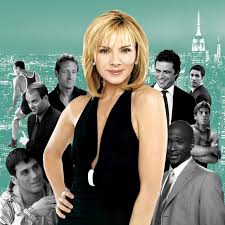 So this part of the way Carmen is usually depicted in the opera seems to make her both less realistic as a human and also less sympathetic for a character at the centre of a story. The director, Mathilde López, of Longborough’s recent production recently commented on how this makes her the ‘idea’ of a woman rather than an actual person. And personally I always want to find how we as the audience feel sympathy for characters (even the most morally grey like Eisenstein in Die Fledermaus) so that we are thoroughly invested in what happens to them.

I also discovered on reading Mérimée’s original story that Carmen’s sex appeal, while certainly a part of her character, also feels just one part of her character – she is also defined by her need for freedom (& what does that mean in the context of the story and in the context of her relationship with Don Jose), her need to enjoy life and particularly enjoy her own cunning at outwitting others (yes, usually men). She’s strong, independent and sassy and yes some men find her sexy but she’s not flaunting her sex appeal just for the sake of it.

No offence to Samantha of course – but like her Carmen is a much more interesting character than only to be seen through an old fashioned male gaze as a sexy, sexual being.

What do LEGO, Peter Brook and Beyoncé have in common?