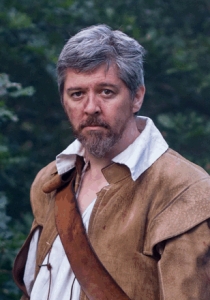 Ronin is a professional fight director and action coordinator. He has directed fights for over 350 productions including film, TV, musicals, opera, motion capture and numerous theatre shows in the UK and overseas. Credits include: