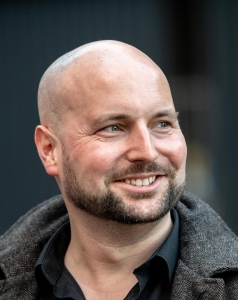 Born and raised in Cheshire, versatile tenor Jonathan Cooke enjoys a varied singing career both in England and abroad. He studied at the Royal Conservatoire of Scotland and has worked with some of the country’s biggest opera companies including Garsington, Scottish Opera, Grange Park Opera, Longborough Festival Opera and West Green House Opera.

Outside of opera, and amongst other things, Jonathan is privileged to sing for Songhaven, a dementia-friendly concert series.

Pre-lockdown in 2020, Jonathan sang the rôle of Pinkerton in Opera Up Close’s tour of Madam Butterfly. During the pandemic, with performing opportunities sparse, he still managed to perform in socially-distanced performances of Tristan und Isolde, Tosca, and Carmen. Most recently, Jonathan returned to Kentish Opera to sing the title rôle in The Tales of Hoffmann.