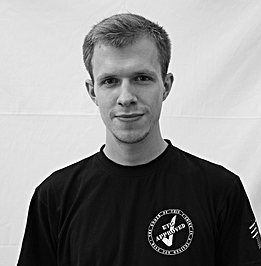 Joe trained at the Royal Welsh College of Music and Drama and is now based in Bristol. He received the 2015 Francis Reid Award for Lighting Design.