University of the Arts London 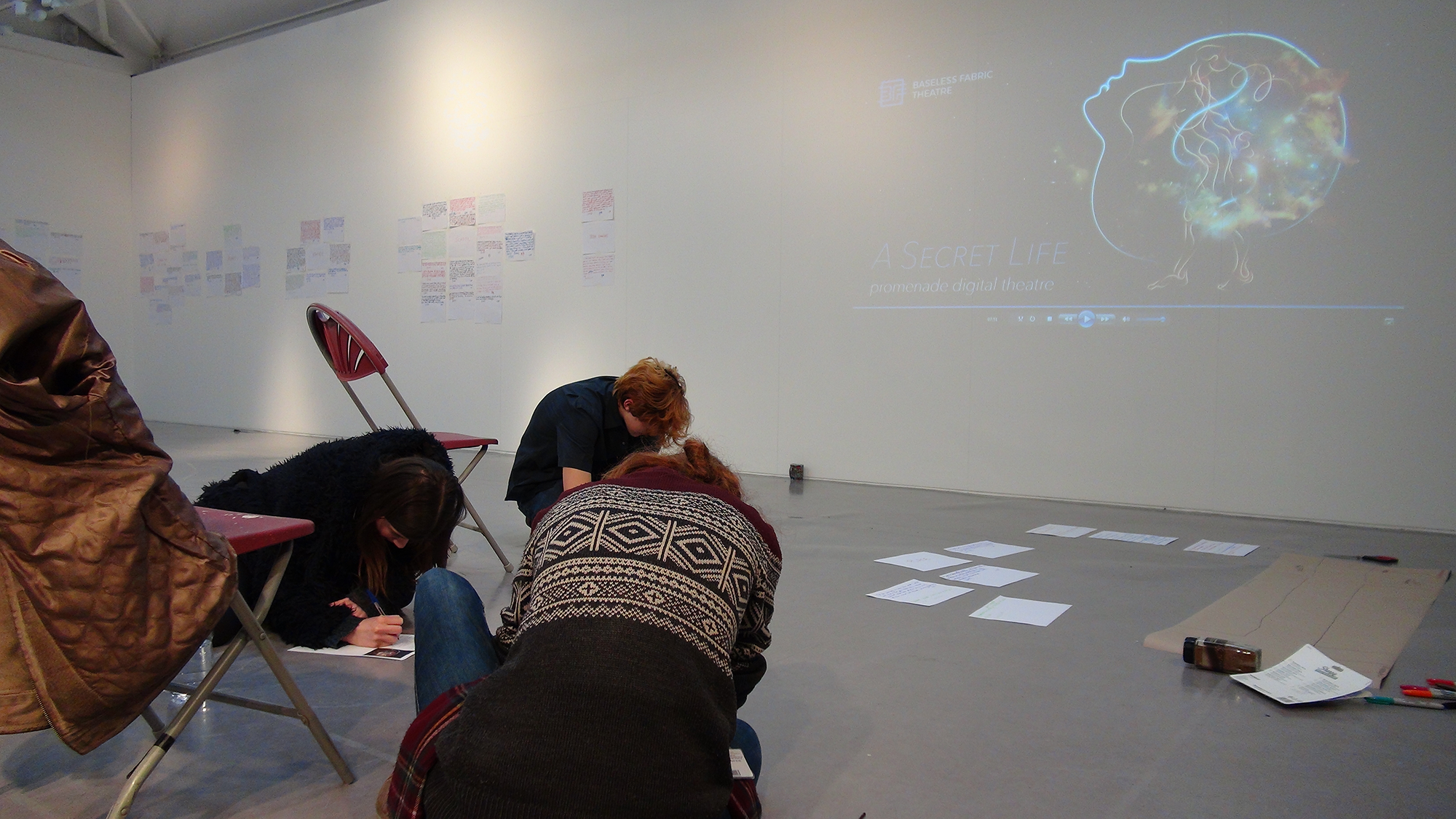 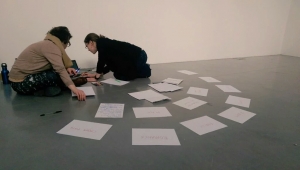 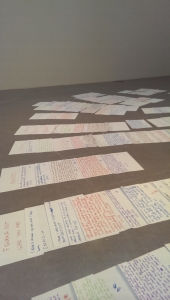