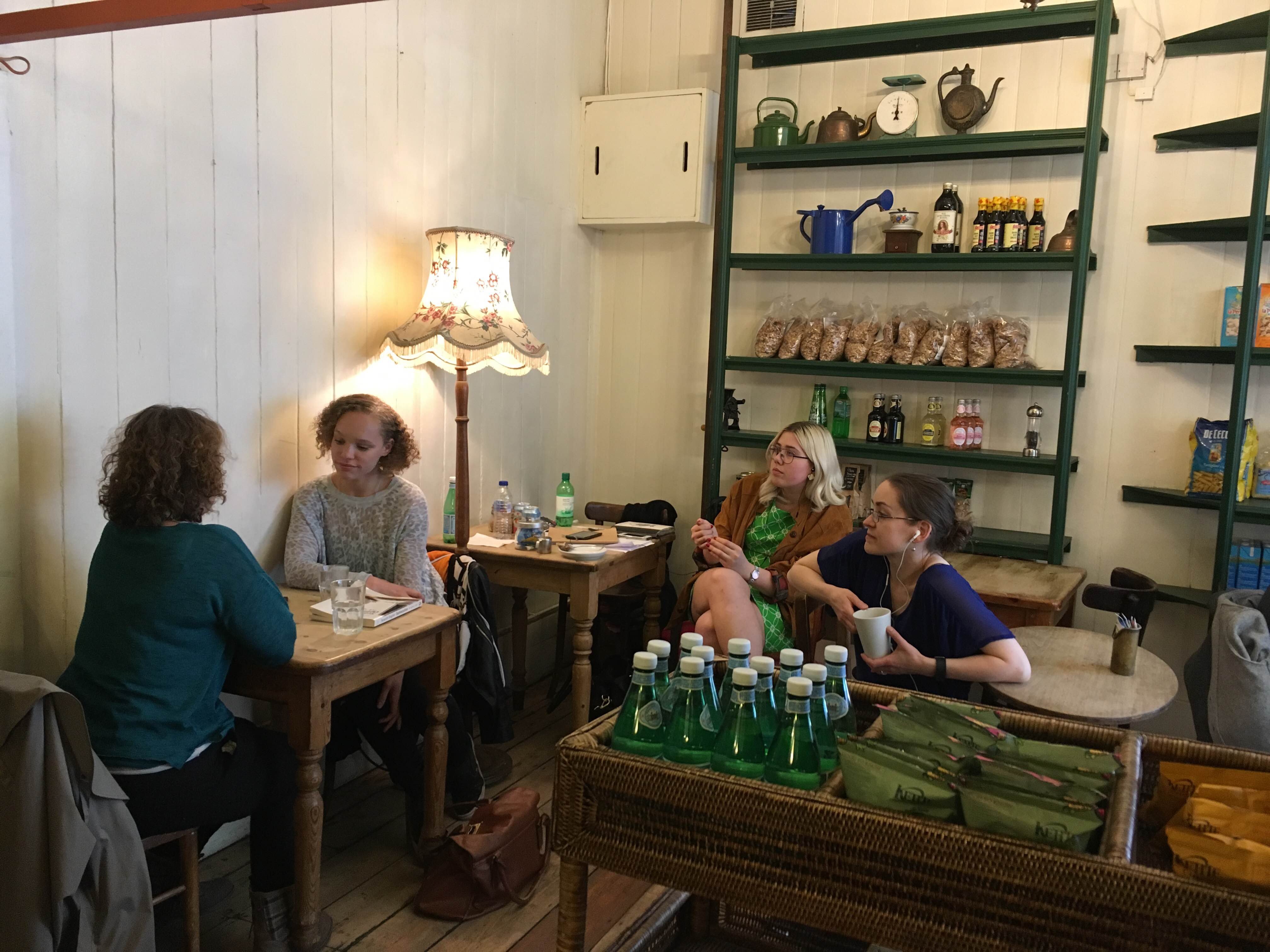 On Writing ‘A Secret Life’

Before I met Jo, the artistic director of Baseless Fabric, last year to talk about the possibility of collaborating on a new promenade play, I couldn’t have imagined that six months later, we would have produced a script with verbatim stories from South Londoners as old as 92, which gets delivered to the audience via a smartphone app.

As a playwright, I’ve so far written what you may imagine when you hear the word ‘play’: people sitting in seats, watching actors on a stage. I’ve been to immersive theatre and promenade theatre before, but writing the script for A Secret Life is the first time that I’ve helped create a play that moves — the actors go on a journey out in the world, and you follow them. END_OF_DOCUMENT_TOKEN_TO_BE_REPLACED