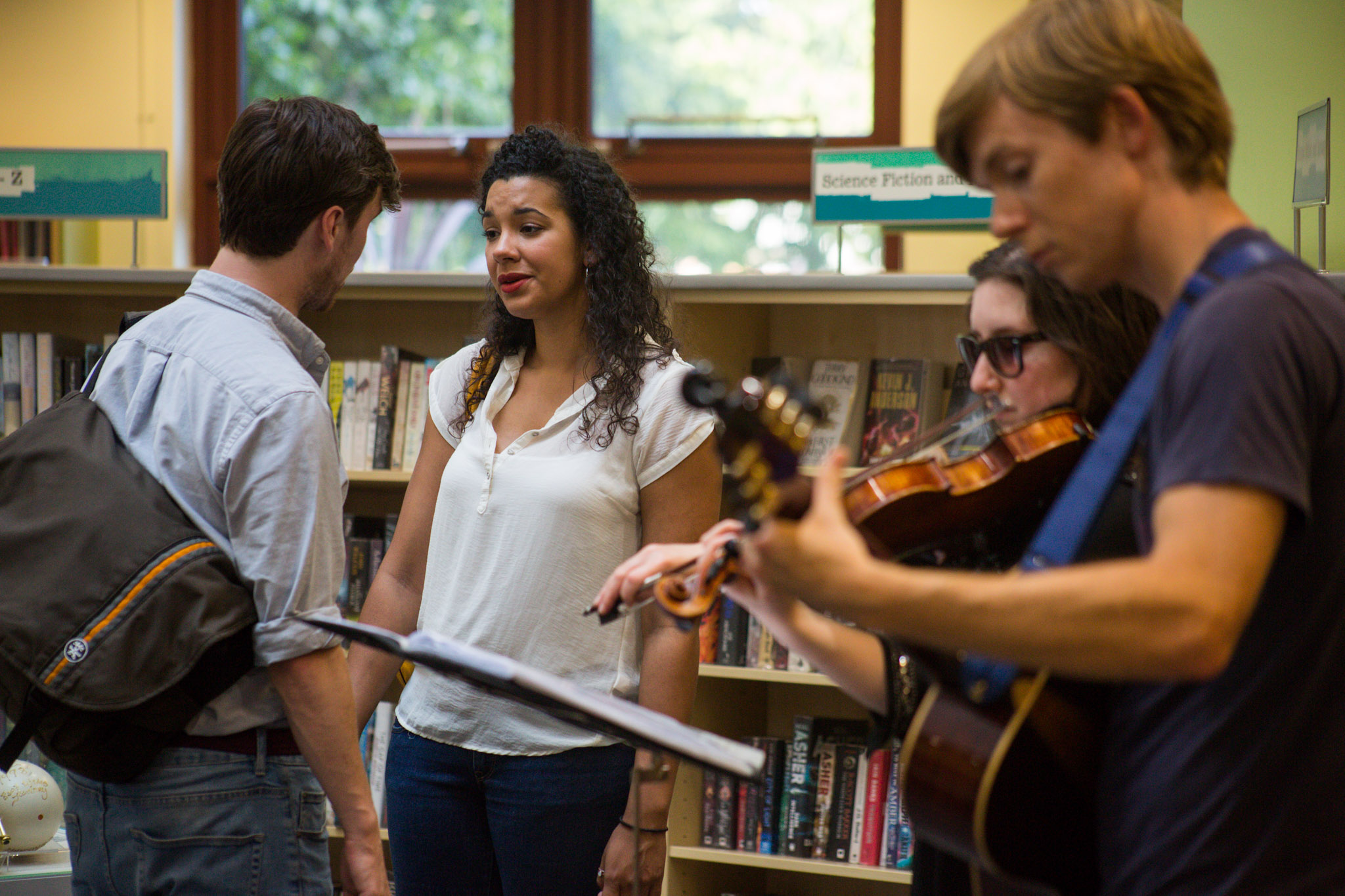 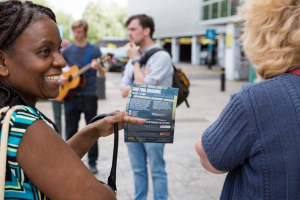 Those who have been following the Drifting Dragons journey will know that it began life around a year ago. Joanna Turner, Artistic Director of Baseless Fabric, wanted to create a promenade opera about the lives of Londoners. She was looking for a composer and I nervously but eagerly raised my hand across cyberspace. Before long we had agreed to work together and were interviewing local people in Merton (Baseless Fabric’s home borough) about their views on opera, as well as finding out about their lives and memories, which would ultimately feed into the story of Drifting Dragons. The theme for the opera soon established itself as friendship and how over time it can be rocked by setbacks and challenges. I set to work writing the libretto and music for a short work-in-progress performance at the Wimbledon Theatre at the end of January 2016. END_OF_DOCUMENT_TOKEN_TO_BE_REPLACED