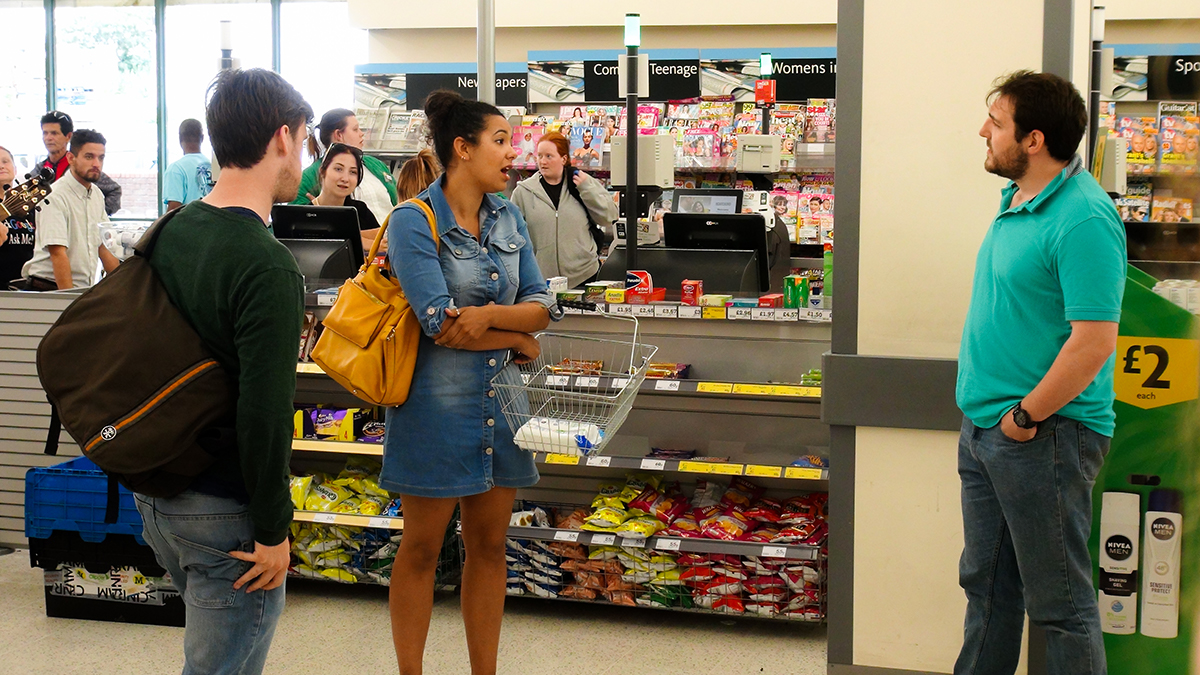 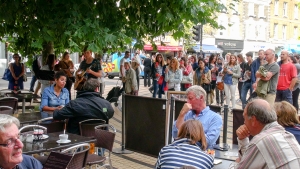 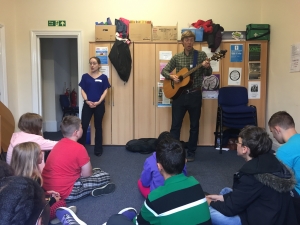 The biggest thanks to all of the local businesses across the borough of Merton that supported the project and allowed us to perform in their stores – Wyevale Garden Centre, The Gorringe Park Pub, Tesco Tooting, M&S and the Qube Centre, Café La Lavella and Morden Library, the New Horizon Centre and Pollards Hill Library, Starbucks & Waitrose Raynes Park, Tag Elezz Café and Morrisons Mitcham, Patisserie Valerie and Morrisons Wimbledon, Saucer & Cup and the Co-Op Wimbledon Park, Maison St Cassien and Bayley & Sage! And also thanks for those involved in our performances as part of the Arcola Theatre’s Grimeborn Festival – Café Route, Dalston Junction station manager, Dalston Square, Hackney Council and of course the Arcola itself. We had so much enthusiasm and support so thank you all! END_OF_DOCUMENT_TOKEN_TO_BE_REPLACED