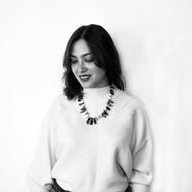 Marina Hadjilouca is an award winning Performance Designer and an Academic currently based at Rose Bruford College. As a practitioner, Marina creates Scenographic Interventions in contested public spaces and designs sets and costumes for theatrical performances and the opera. She has collaborated with major theatre organisations in the UK, Cyprus and Greece, including Arcola’s Grimeborn Festival, the National Theatre of Cyprus, and the International Festival of Ancient Greek Drama.

As a researcher Marina focuses on the use of performance design as a methodology for politicised practices. Marina’s research interests lie in the synergies between social art practice and performance design. She has presented her research in conferences and symposiums in Europe and the UK and has published papers in conference proceedings. Marina is one of the curators of Performance Design Futures organised by CYCSTAT, in Cyprus.
www.marinahadjilouca.com 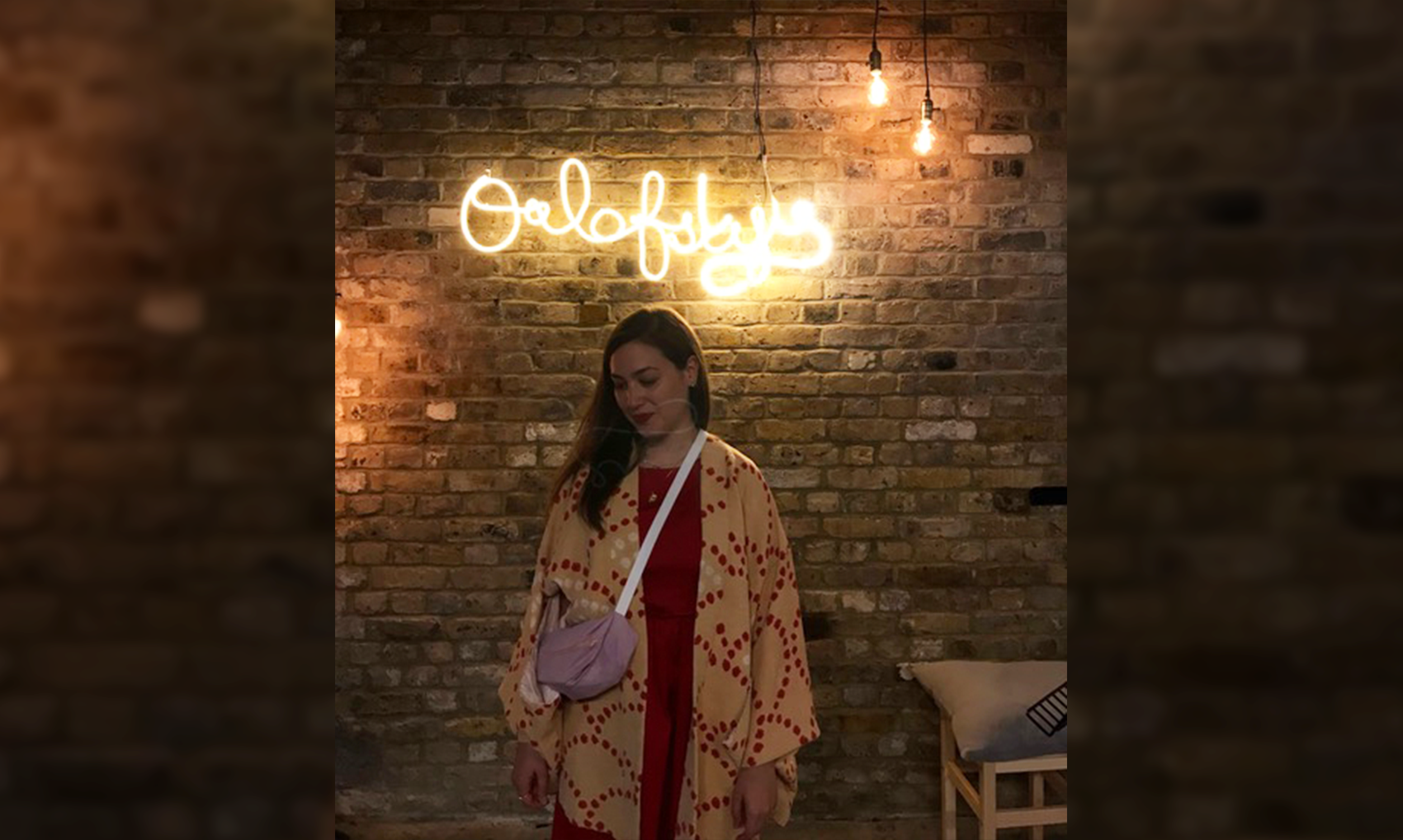 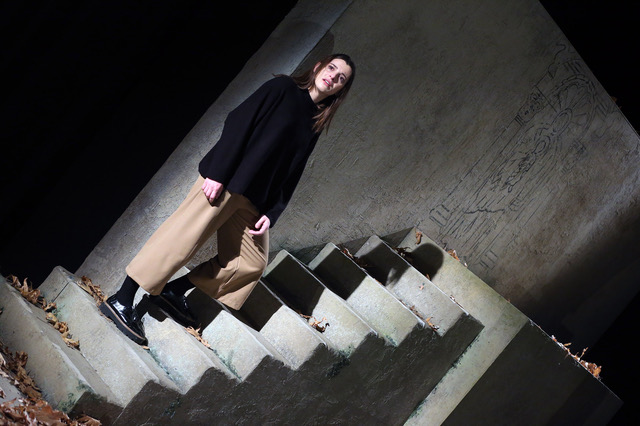 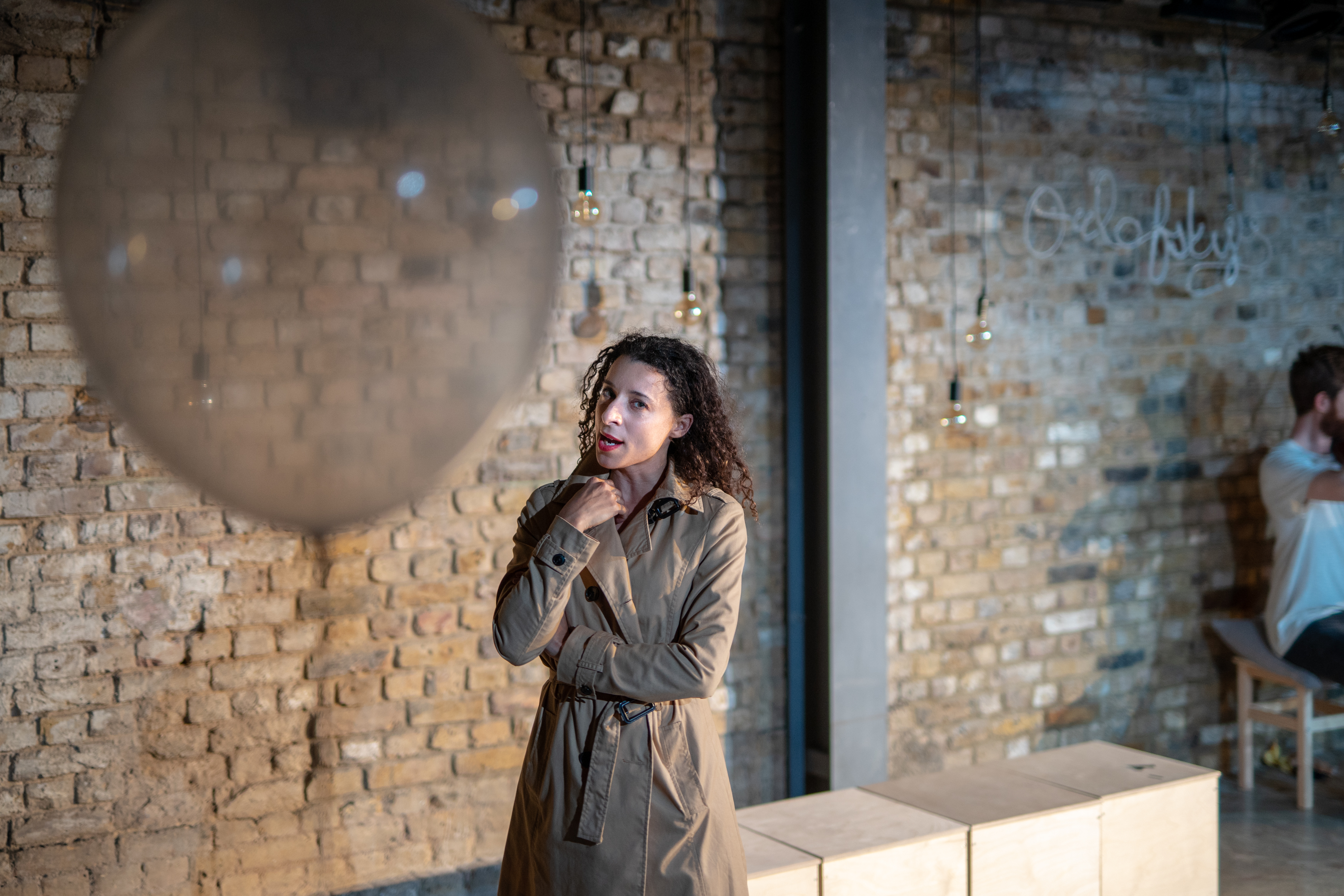 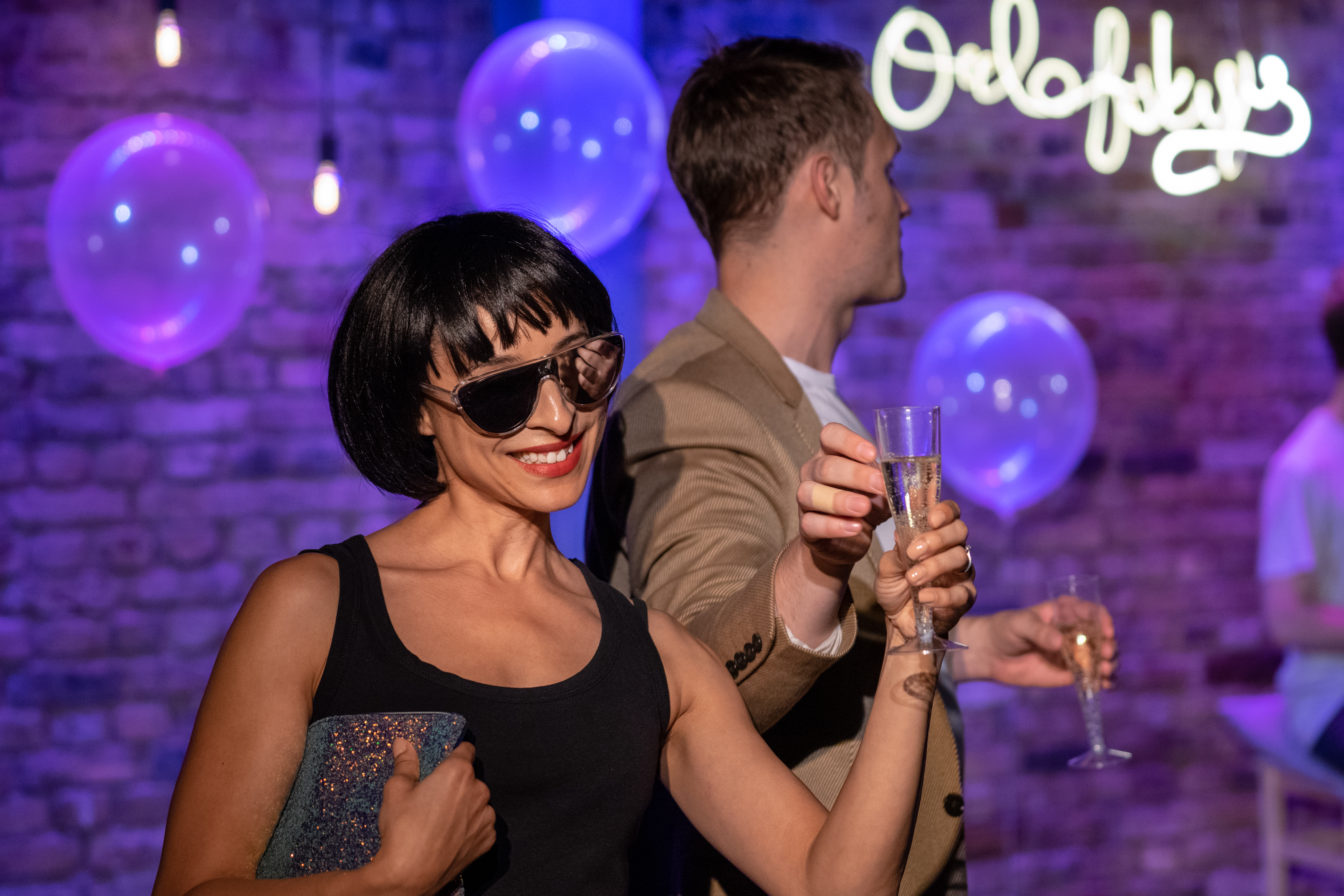 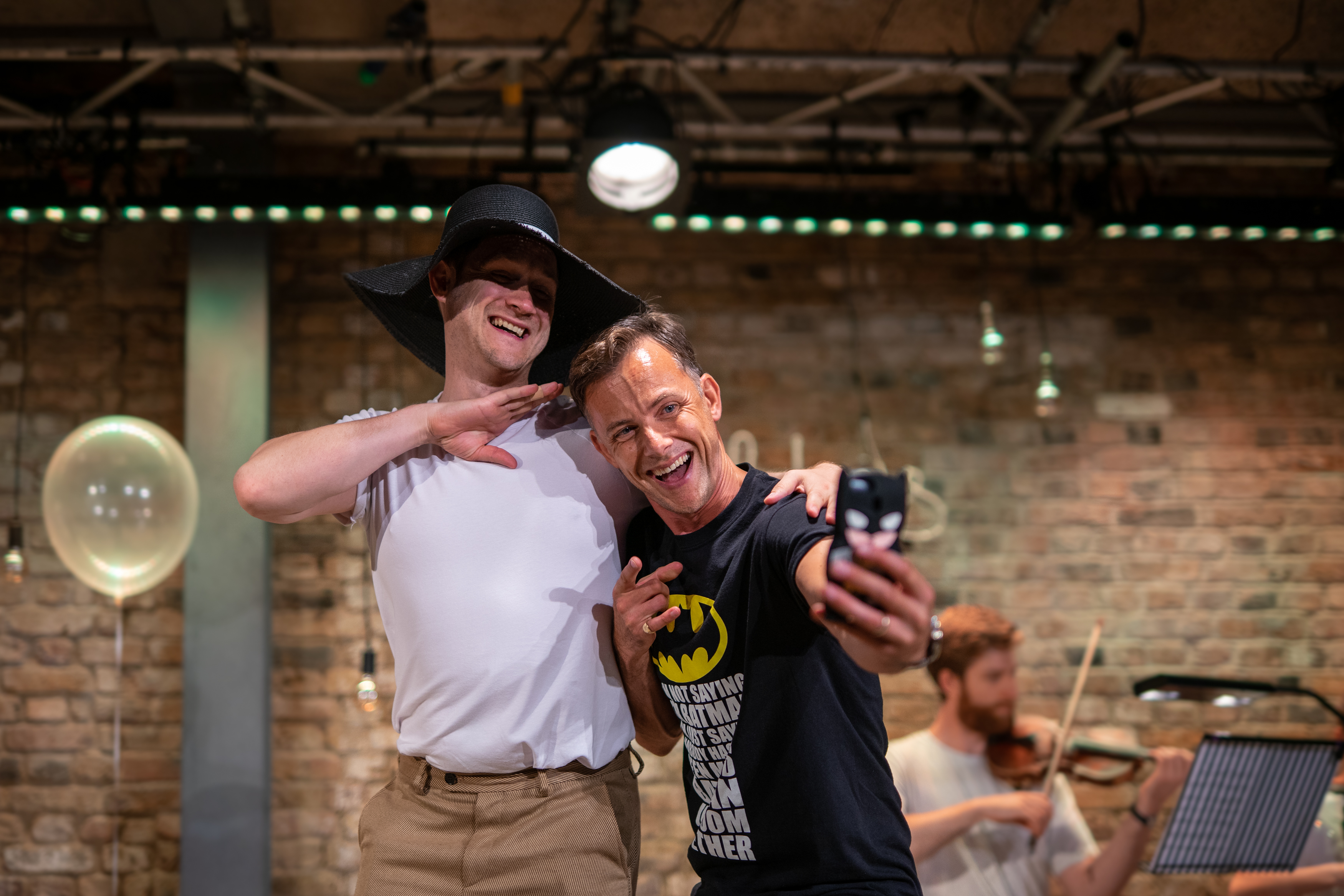 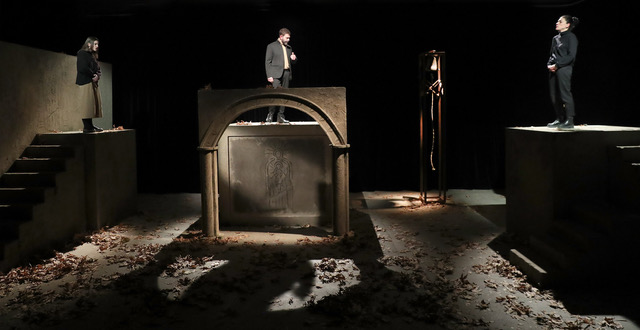 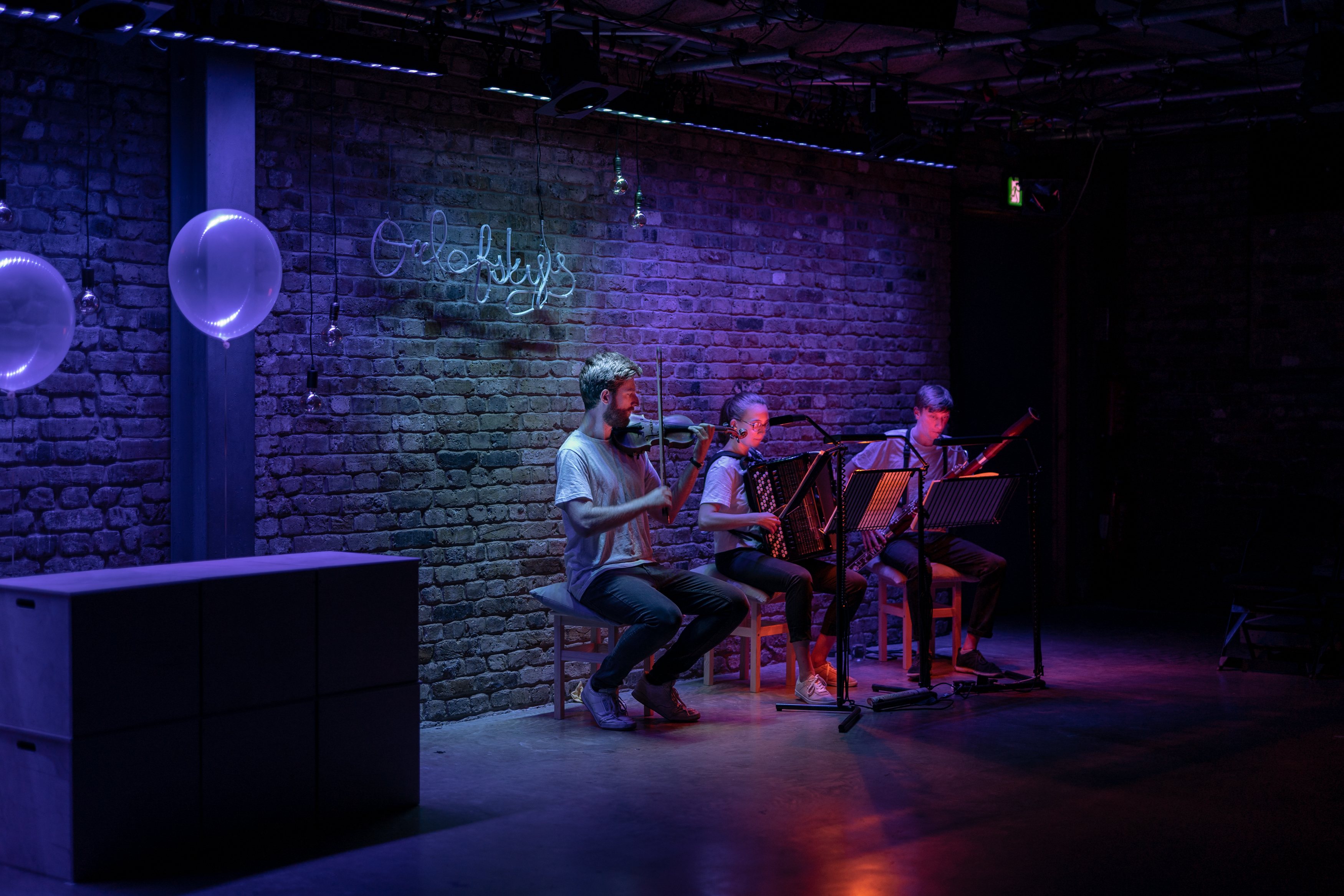